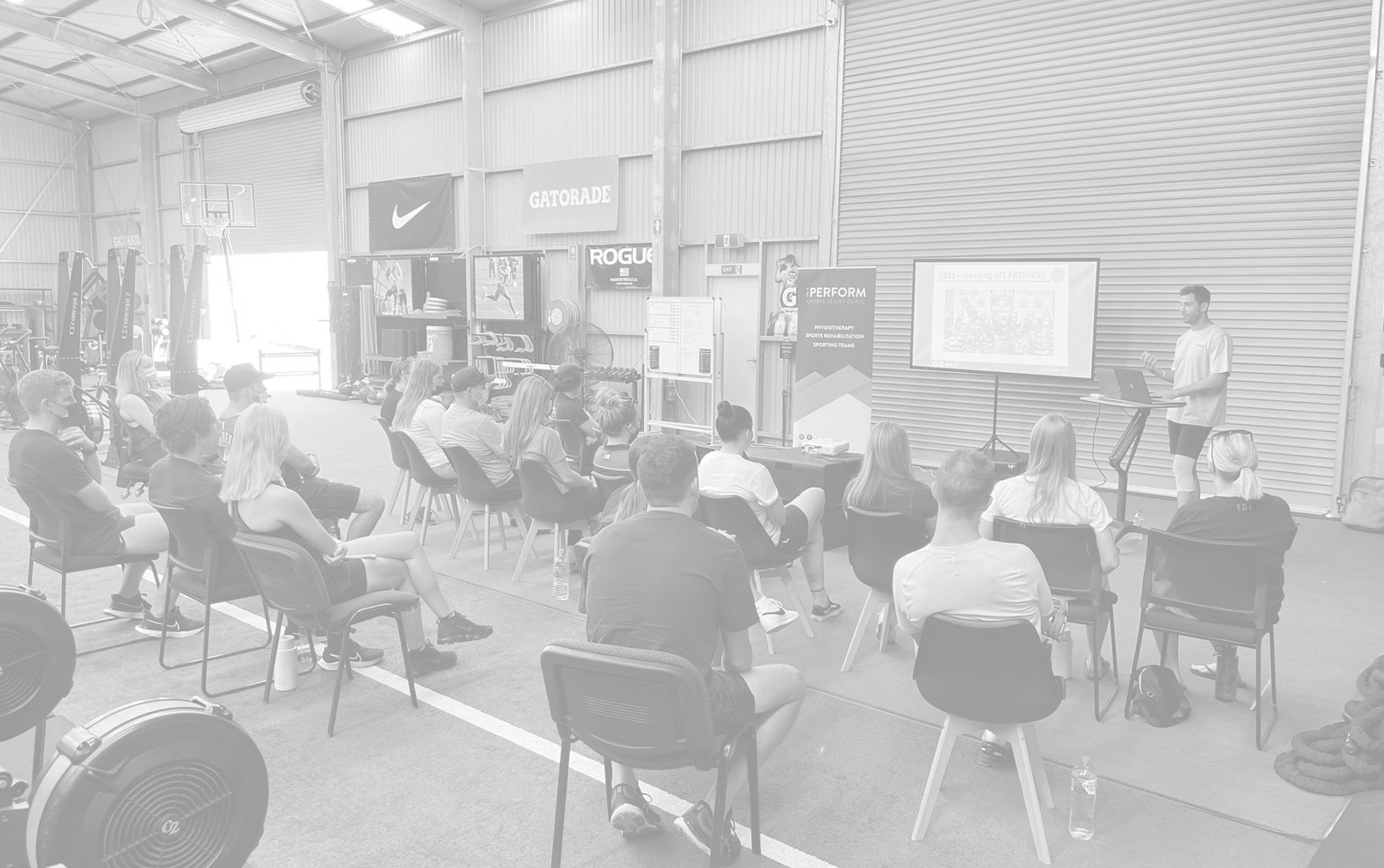 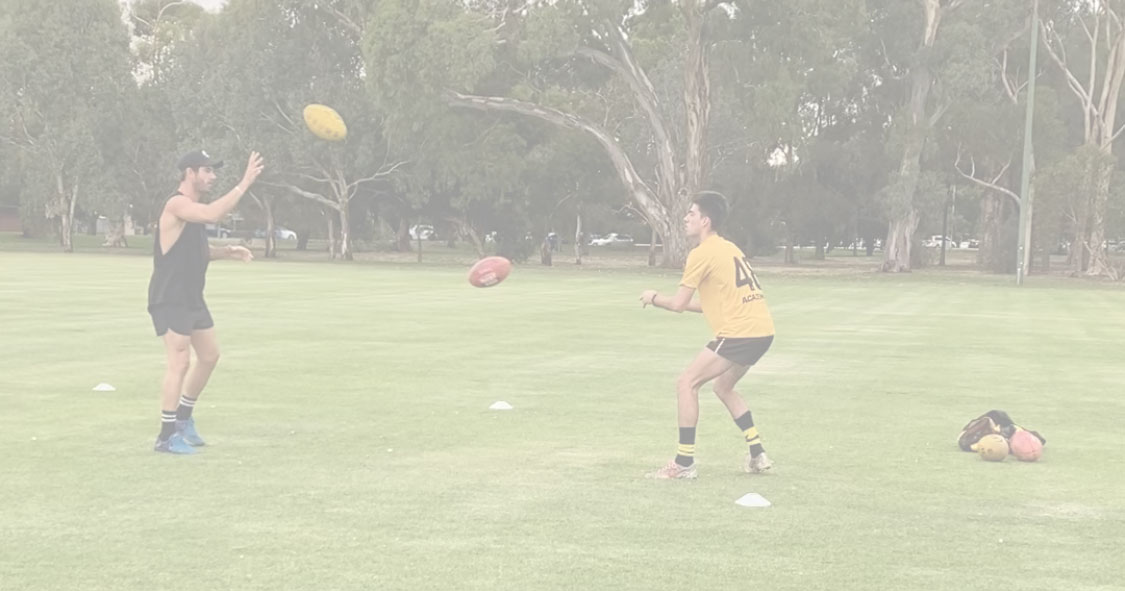 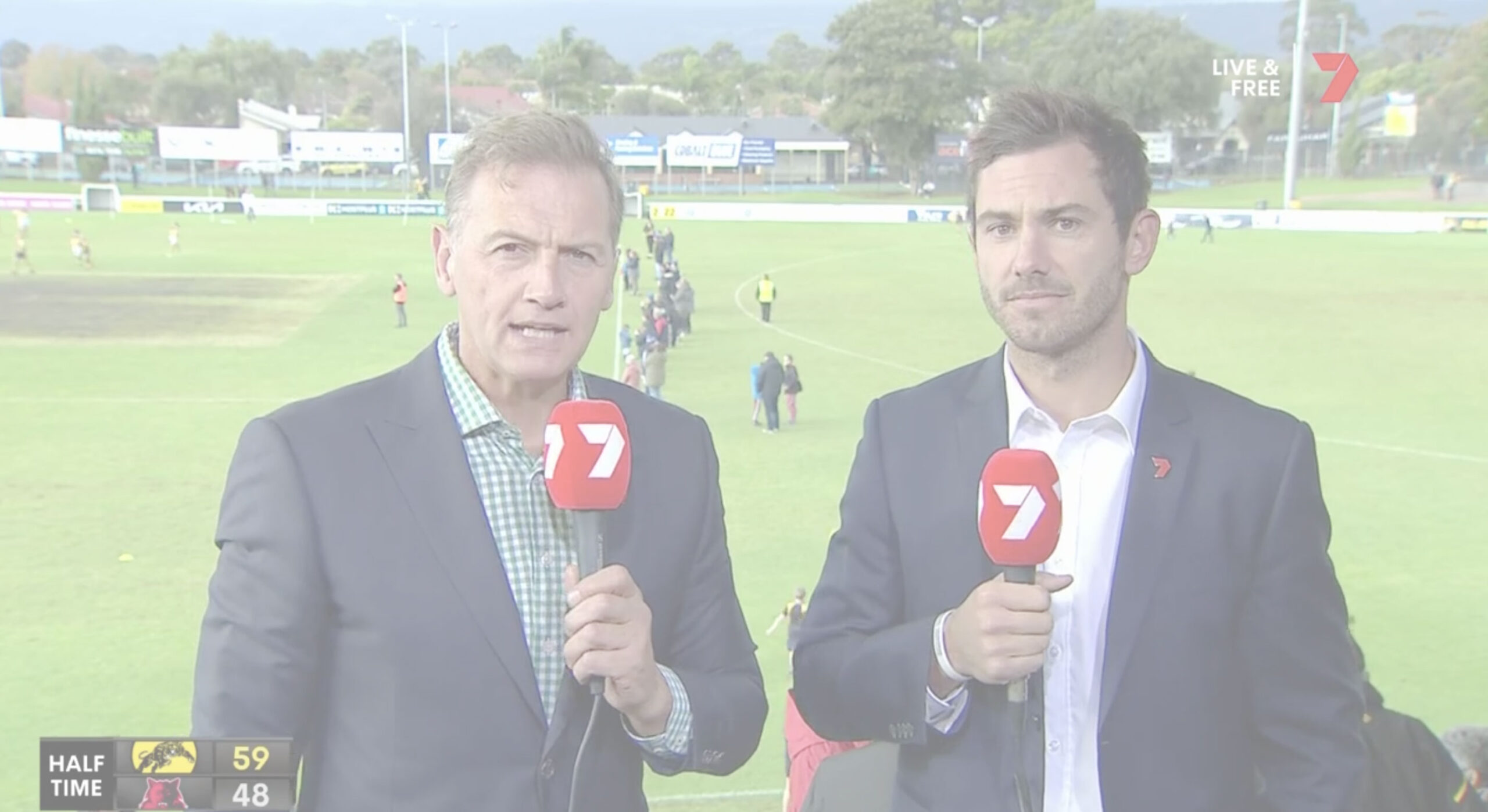 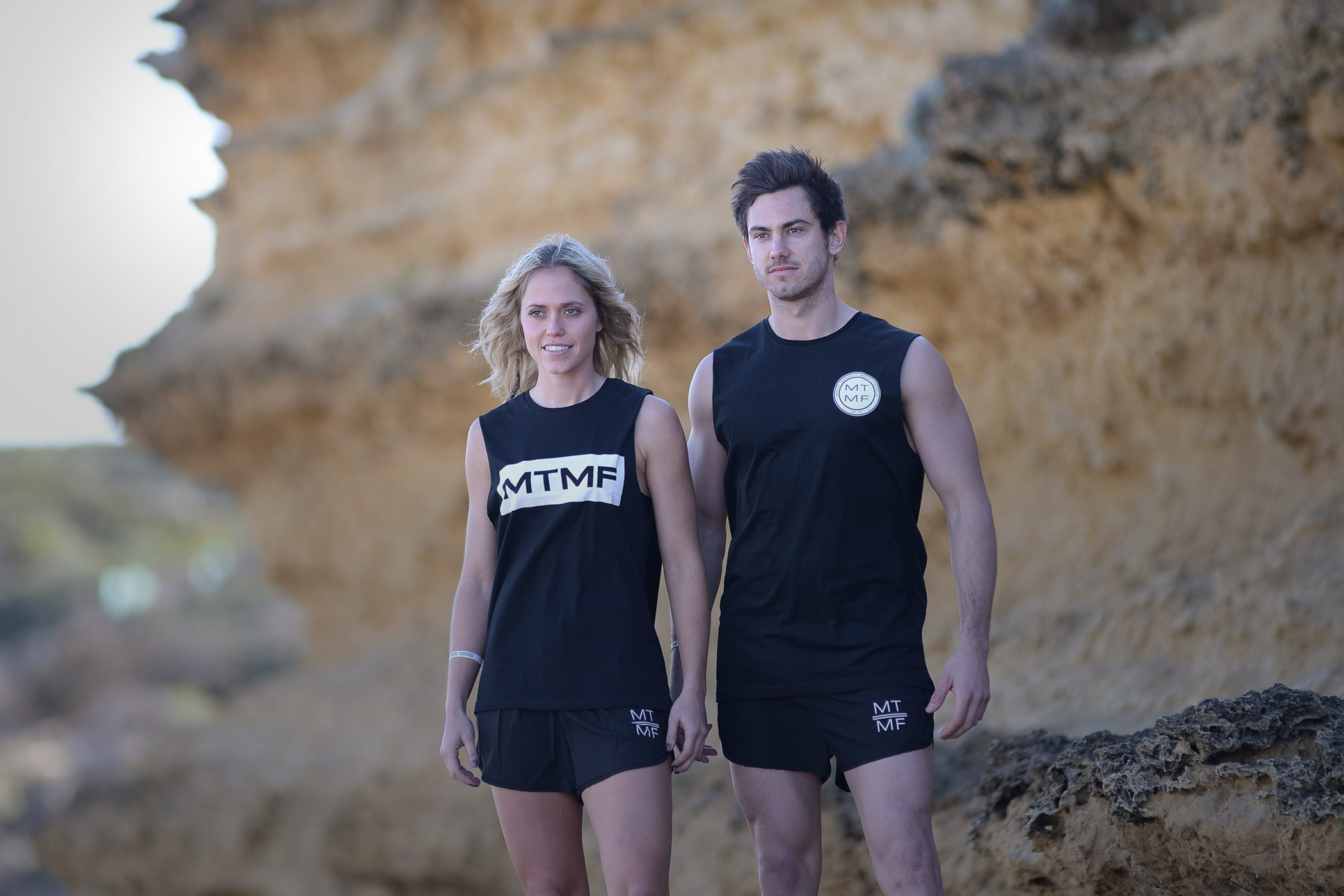 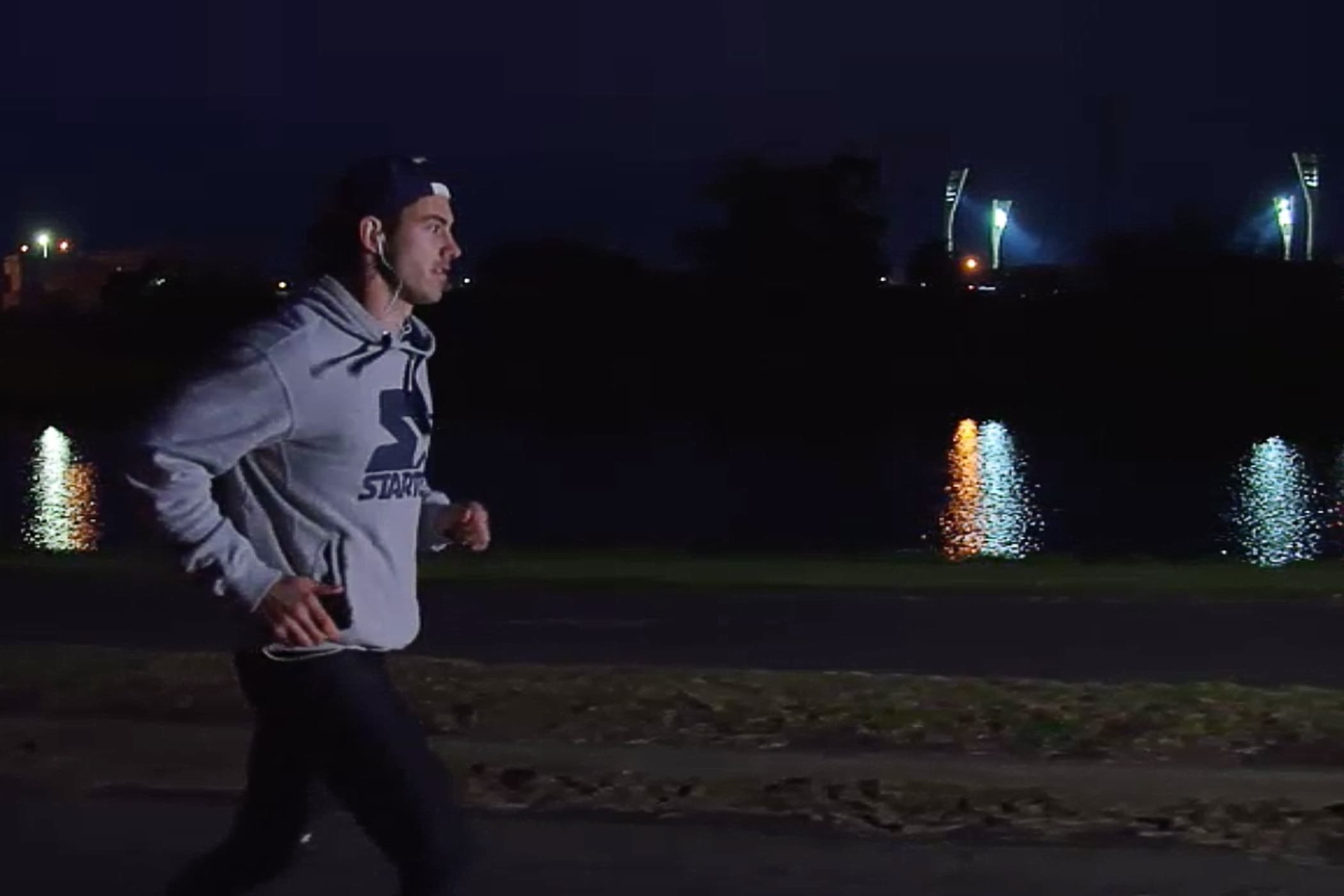 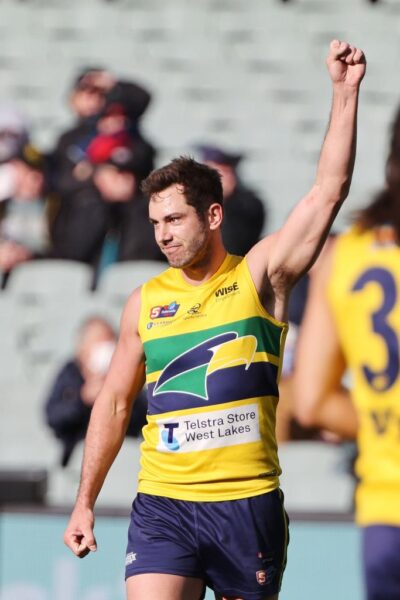 I am Daniel Menzel, I am an AFL footballer whose currently playing in the SANFL for Woodville West Torrens. In 2021, we won the SANFL Premiership which followed on my journey after a coaching and playing stint at Central Districts Football Club in 2020. This was after my AFL career at the Sydney Swans and the Geelong Cats in the AFL between 2009 – 2019. I got drafted at the end of 2009 to the Geelong Football Club and made my debut the following season in 2010. I then played a further 18 AFL games in 2011 on top of the 3 from my first year to take my tally to 21. In my 21st senior game, a Qualifying final, I ruptured my right ACL which began my run of injuries where I went onto rupture my left ACL a further 3 times.

My website is to help others realise what they can achieve and offers support, advice and evidence that you can reach your goals through hardship and challenges. We provide hope and belief offering information, plans and ideas on how to tackle challenges and battle through struggles whether it be through an ACL recovery, a long term injury or a mental challenge. We also offer apparel relating to our slogan MTMF to those who wish to purchase our products for training or casual wear and it comes with that sentimental value to them.

MTMF Athlete Presentations in collaboration with @

Winter feels ❄️ Nothing over $35 #MTMF

Alternative training methods are a key in any reha

ACL Plan - continue to pass on and give awareness

Our MTMF Presentations for jobseekers incorporatin 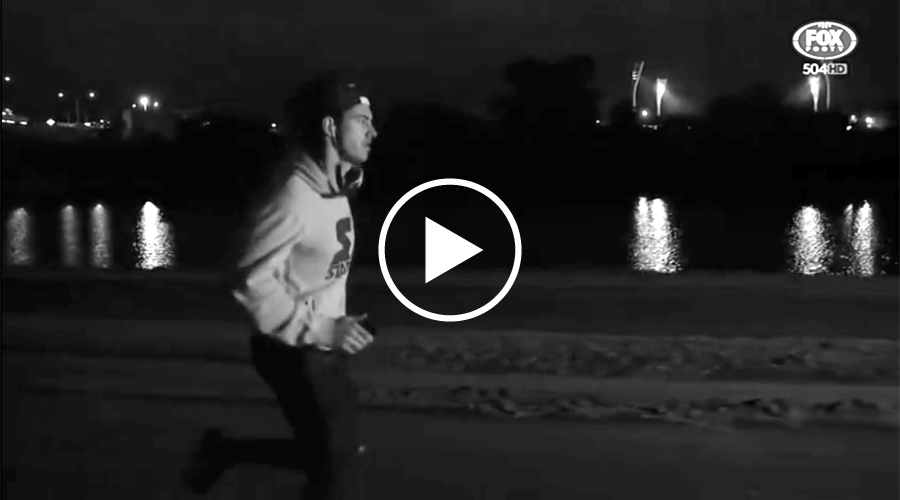